By Rachel Mcgrath For Dailymail.com

FX’s American Horror Story Season 10 production has been halted due to COVID-19.

An actor of the show tested positive for coronavirus, Variety reported Tuesday, and others have potentially been exposed.

Stopped: Production of season 10 of the FX anthology series American Horror Story was temporarily halted after an actor tested positive for COVID-19, Variety reported on Tuesday

The news of the temporary shutdown comes just a day after Hollywood studios and unions struck a tentative deal that would allow for the relaxation of some protocols put in place last year in the wake of the pandemic.

The deal announced on Monday would allow producers to impose vaccination of actors and crew in so-called Zone A on a production-by-production basis, as well as relax the requirement for masks in outdoor locations and reduce testing.

However, the Los Angeles Country has reinstated a mandatory mask warrant in indoor public places on weekends, regardless of vaccine status due to the growing number of COVID-19 cases caused by the Delta variant.

Other counties in California have followed suit or issued advisories urging people to hide indoors. 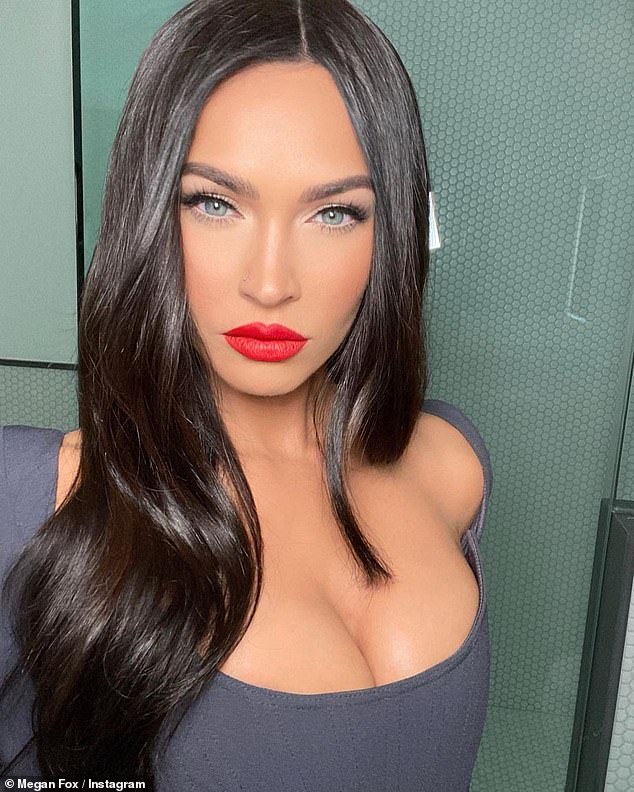 Stayed at home: Actress Megan Fox canceled her appearance at the Los Angeles premiere of Midnight In The Switchgrass on Monday, citing fears about the surge caused by the Delta variant

On Monday night, actress Megan Fox canceled her scheduled appearance at the Los Angeles premiere of her film Midnight In The Switchgrass, citing fears about the virus wave.

And production of two high-profile shows filmed in the UK has also been halted in recent days.

Work on Netflix’s Bridgerton season two was suspended on Friday after her second positive COVID-19 test in a week.

On Monday, the Game of Thrones prequel The House of the Dragon halted production for two days due to exposure to COVID-19 involving an individual from Area A among the cast and crew. 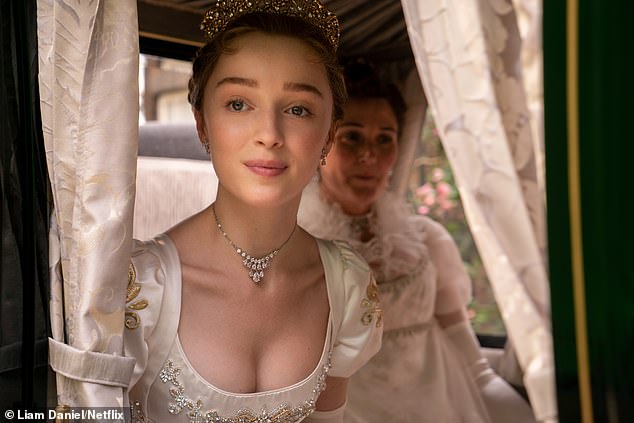 Shutdown: Work on UK Netflix’s Bridgerton season two was suspended on Friday after his second positive COVID-19 test in a week